In partnership with the California Department of Social Services, the Resource Center for Family-Focused Practice actively supports statewide and community efforts to ensure infants, toddlers and very young children receive high quality services, including child welfare compliance and collaboration to meet the requirements of the federal Child Abuse Prevention and Treatment Act and the Individuals with Disabilities Act.

Early intervention is imperative as the impact of trauma is especially impactful for this age group due to the rapid brain development that occurs during this developmental stage. Early childhood trauma has been associated with reduced size of the brain cortex which may affect IQ and the ability to regulate emotions, and vulnerable for delayed development. Toxic stress experienced by infants has been shown to affect development in several domains: emotions, behavior, cognitive functioning, and health.
The Science of Early Childhood Development. (2007) National Scientific Council on the Developing Child. http://www.developingchild.net

According to recent data reported by Child Trends, younger children are maltreated at higher rates than older children; in fact, the rate for children ages 0 to 3 is three times the rate for children ages 16 to 17 (15 and 5 per 1,000 children in 2017, respectively).* In addition, research conducted by Chapin Hall found that, once in foster care, infants and toddlers stay longer. Infants entering care before three months of age spend 33% more time in care than children entering care who are age 3-12 months. Also, the youngest children spend 50% more time in care than older children (although some of this may be due to the length of time it takes for adoptions to finalize (Wulczyn F., Ernst, M. & Fisher, P. (2011). Who Are the Infants in Out-of-Home Care? An Epidemiological and Developmental Snapshot. Chicago: Chapin Hall at the University of Chicago). 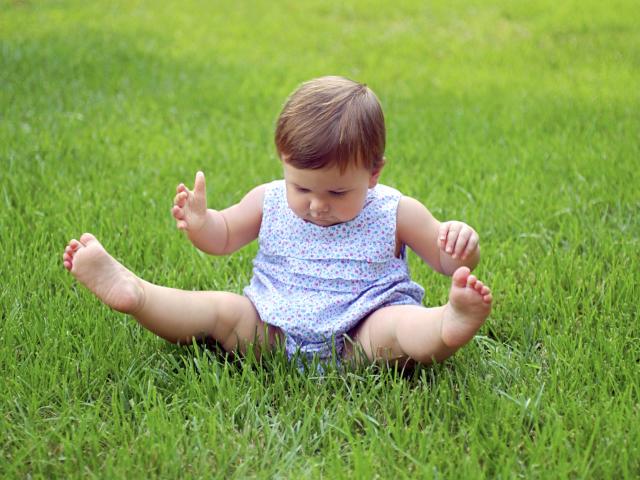 Safe Babies Court: From Implementation to Evaluation (An Approach for Children Birth to Three Years of Age in Dependency Court)